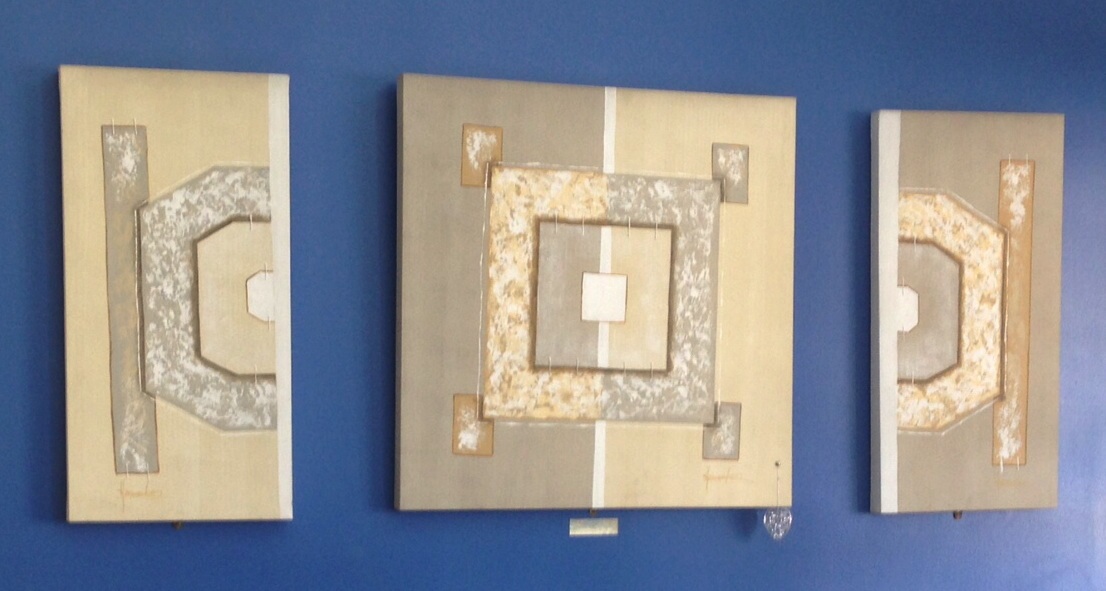 It felt like the end of term. Two whole weeks away from hospital. No prodding and poking and yanking and tiny pricks.

Except … There was a message on the answerphone. The Land Rover was in for a tow bar to be fitted and we were expecting a call to say it was ready for collection. Yes, we could have fitted the tow bar but the electrics to go with it are another story.

But it wasn’t the garage. It was physio wanting to come and visit. Luckily I can’t hop to the ‘phone in time so I didn’t get to speak to them.

Just what are they going to do? Watch me hop to the toilet and back? Try and get me to use the crutches? and fall down the steps because 1) I have zilch upper body strength and 2) my left wrist still struggles to grip the frame let alone the wobbly crutches.

State health services are always pressed for resources. I figured I was doing my bit by not demanding a home visit. Partner viewed them as quasi Social Services snoops. Spying out our untidy scruffy flat and reporting back to, who?

If they rang again I have no idea. The cast wasn’t coming off until the end of June so no change in my situation for three weeks or so.

The end of school hols came far too quickly and it was back to outpatients. I rang patient transport and discovered they were coming at 11am.

‘But that’s the time of my appointment.’

In fact they turned up at 10.45, while I was relaxing on the sofa (where else? I never move off it) and about to compose a tetchy reply to The Ark. He would just have to wait. The ambulance wouldn’t.

A very efficient couple of staff transported me to the hospital and I vaguely wondered what was in store. After the first appt with my surgeon I’d learned it was never just ‘Hi, how are you?’

I nearly didn’t take a book. After all, I’d arrive at the time of my appointment more or less. But I did. Just as well. His clinic was running well late. I heard the receptionist tell someone it was TWO hours late.

When I wasn’t fidgeting in the wheelchair, or half-heartedly reading the book, I listened to an entertaining spat between two nurses. As this was orthopaedics, it was all about plaster casts. I wondered how many patients they could have seen. They must have been at it for at least 20 minutes.

And then, right on time, ie a full two hours late, I was wheeled in.

My surgeon is the doom-monger of the world. Or at least of orthopaedics in Gibraltar.

Bandages were ripped off, cast was slid off. Surgeon was itching to admire his work. He actually got his hands dirty and started taking off the steri-strips. Nurse passed him tweezers. He sighed.

Here we go, I thought.

Along with the steri-strip he’d yanked off a large bit of black skin. Or maybe dark red. I didn’t look closely.

‘It’s not healing properly,’ he pronounced.

I didn’t like to ask if my leg would drop off. He can be unreassuringly honest.

‘This lady has very fragile bones ….’ he informed the nurse, as he watched the proceedings with a worried look.

‘Oh, not that again,’ I said irritably.

This was a new one, he usually moaned about my bones not the skin as well.

He continued with his gloomy rhetoric.

He then recited the tale of the worst fracture blisters in the history of the universe to nurse. Who didn’t seem interested. Neither was I.

‘Can you move your ankle?’

I glared at him.

‘Sure, it’s just been in plaster for six weeks.’

He moved it for me.

It would have been fucking ouch! but I was trying to remain slightly civil.

More ominous sighs and moans (him not me).

‘Leave the cast off. Give her a splint for X ray.’

And how do I manage without a cast? When the Podenco jumps on the sofa to bond with me and lands on my bad leg with the fragile bones and skin, my left foot will probably drop off.

I wanted out. I wanted home.

‘And I don’t need to come back for two weeks?’ I asked hopefully.

‘Oh we need to keep an eye on that. Monday.’

‘Er, it’s bank holiday sir,’ nurse said hesitantly. She didn’t say sir or god but she might as well have done. And wondered if her bank hol would be cancelled for the Fragile Lady.

‘Tuesday then for the dressing clinic. And back to see me in two weeks.’

I escaped to wait for my hospital attendant (used to be known as porters) to take me to X ray.

Meanwhile the receptionist booked the appointments.

This is interesting. This clinic is chocka. A wait for an elective (non-urgent) operation is seven months. We know someone with arthritis in her knee and she’s talking about going privately rather than waiting. When I was sitting near the desk before my appt, I heard the receptionist tell someone it was a minimum of seven months.

So how come I get the two appointments on the days the surgeon says?

Before I know it, I’ll be back inside so he can check on me every day and my fragile bones, skin and non-healing wound.

‘It’s short notice for patient transport,’ said the receptionist. ‘I’ll ring you if we need to change the date.’

Nurse said Wednesday would be ok. Tuesday, Wednesday, what’s the difference? If they could book something for Wed, why not Tues? I was losing the will to wonder any more and smiled nicely.

Down in X ray I asked another woman in a wheelchair how long she’d been waiting. An hour. God what a day.

In fact I wasn’t there long at all. Although the X ray machine didn’t like me and wouldn’t work. So, I hopped off the ridiculously high table (thank goodness for long legs), back into the chair and was parked in the middle of the corridor to wait for the other machine.

Back out in the waiting area after X ray machine No 2 had condescended to acknowledge me, it wasn’t long before a HA/porter turned up. And took me to the lift. ‘Where are we going?’I asked. Puzzled, as we were on the ground floor.

‘Well we normally take patients back after their X ray.’

‘I spoke to my surgeon and he agreed I could go straight home.’

Mumble grumble, but off we went to reception, where I only had to wait half an hour for patient transport.

Door to door? Four hours. Is this a complaint? No. But it does make for a hellish day. I was feeling sick before I went, and whacked afterwards. Even Little Rat barked his head off when he heard the ambulance staff bringing me home and then proceeded to jump all over me because I had been gone for Four! Whole! Hours! It must seem like forever to a Podenco.

So if I suddenly go quiet it’s because I’ve been rushed back inside for some unspeakable reason. I did think having peri-operative problems (the blisters) might have meant I would avoid my usual post-op problems, but seems not. For anyone unaware who hasn’t read my back history of ops, I was rushed for an emergency blood transfusion following copious vomiting of blood after tonsils and ads op, and I got gangrene after my appendix was removed and needed another op then to sort that out …

Artwork in header from reception at hospital. Obviously not taken by me as photos aren’t allowed in hospital …

90 comments on “Fragile at fifty”