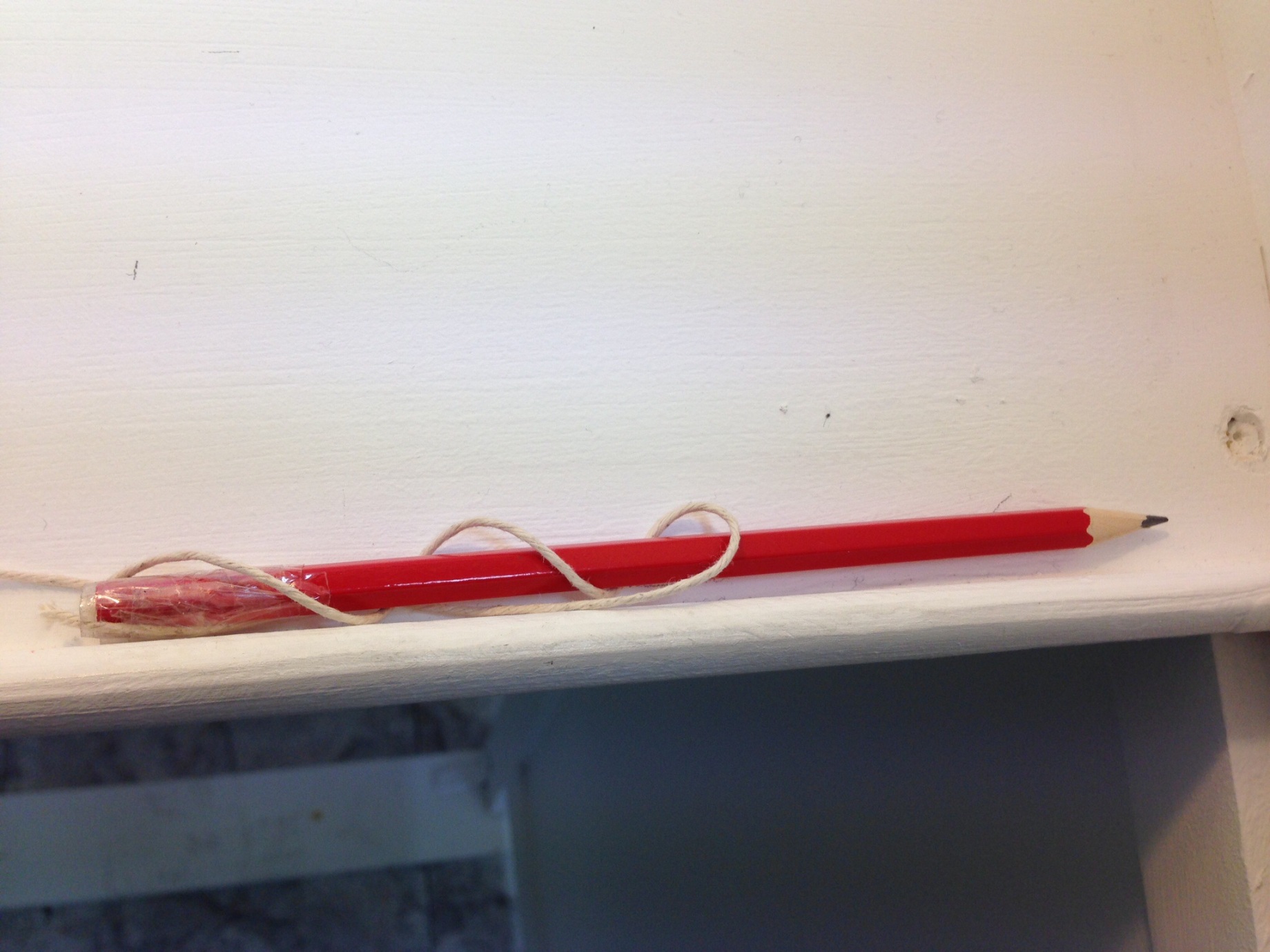 Not that it matters. Each scenario is the same. It depends who you are best mates with.

Last time it was easy. We didn’t like the existing government, so we voted straight GSLP Alliance. (Socialist Liberal alliance.)

And they won by a narrow majority.

But, what have they done? Well, they’ve refurbed a lot of government housing. That’s nice for people who pay approx £18-20 a week to live in a large flat. On a council estate.

When they first got in, they promised to change the employment situation. Firms were told they HAD to go through the job centre.

The job centre buzzed and I even got three interviews. One of which was the most insulting one of my life.

Having provided a CV which included my employment history as a press and PR manager in both the government and the NHS, one of the interviewers asked me if I’d ever worked in a press office. I thought the idea of providing a CV was for potential employers to read it beforehand. Apparently not. I was so stunned I didn’t a) come out with a sarcastic answer or b) up and walk out, as I was clearly wasting my time.

But, suddenly it all changed. The number of jobs decreased. From a whole room full of jobs it ended up being a noticeboard.

The last time Partner went, he was told, ‘You know how it works. Find a job on the street.’

That’s before I even mention the secret list, where people with Gibraltarian names are told about potential jobs that don’t even make the public noticeboard. Disclaimer: HMGOG, I have heard about this list from at least three Gibraltarians.

In August there was a record low of 164 Gibraltarians registered as unemployed. Well, there would be. What’s the point of registering when there are No. Fucking. Jobs.

Our government has a zero tolerance policy on illegal labour. Really? That one would have me laughing my bollocks off if I had any.

Cross border workers with legal contracts are entitled to Gib medical cards. Which entitles them to free bus transport. So why is there a myriad of cross border workers all paying for their bus fares? Surely a good start would be getting on the bus at around 8 am or before and asking where these people are working.

So, I read both manifestos very carefully. It took me all morning and more.

Well, I say manifestos. The GSD titled it manifesto, and then said on the first page it wasn’t a manifesto. But at least a few were delivered to our block. The GSLP didn’t even deliver. We got a copy courtesy of a friend in government housing.

In the end, Partner and I split our votes approx 50:50 across the two, based on the least worst options and the statements made by the individuals.

It’s also an extremely sexist race. The GSD managed to put forward twice the number of women as the GSLP ie an amazing two. So out of twenty candidates there are three women :(

Let’s take a couple of very sexist gender specific examples from each brochure.

There will be no cuts in the civil service. Manning levels will be respected and new manning levels agreed where appropriate.

Doctor to state how many repeats he is willing to give …

He? Last I heard there were women GPs at the primary health care centre. Either way, assuming a GP is male is grossly sexist.

But, what about the actual voting instructions. Ah. Back to the early twentieth century when women couldn’t vote.

Here we have he and him. Not sure when women got the vote in Gibraltar but clearly it wasn’t that long ago that the Returning Officer needed to update the instructions to voters.

And finally, from the Gibraltar Messenger. Vote for Christ and God’s Perfect Law of Liberty.

Well, possibly. Except. Christ wasn’t standing as a candidate.