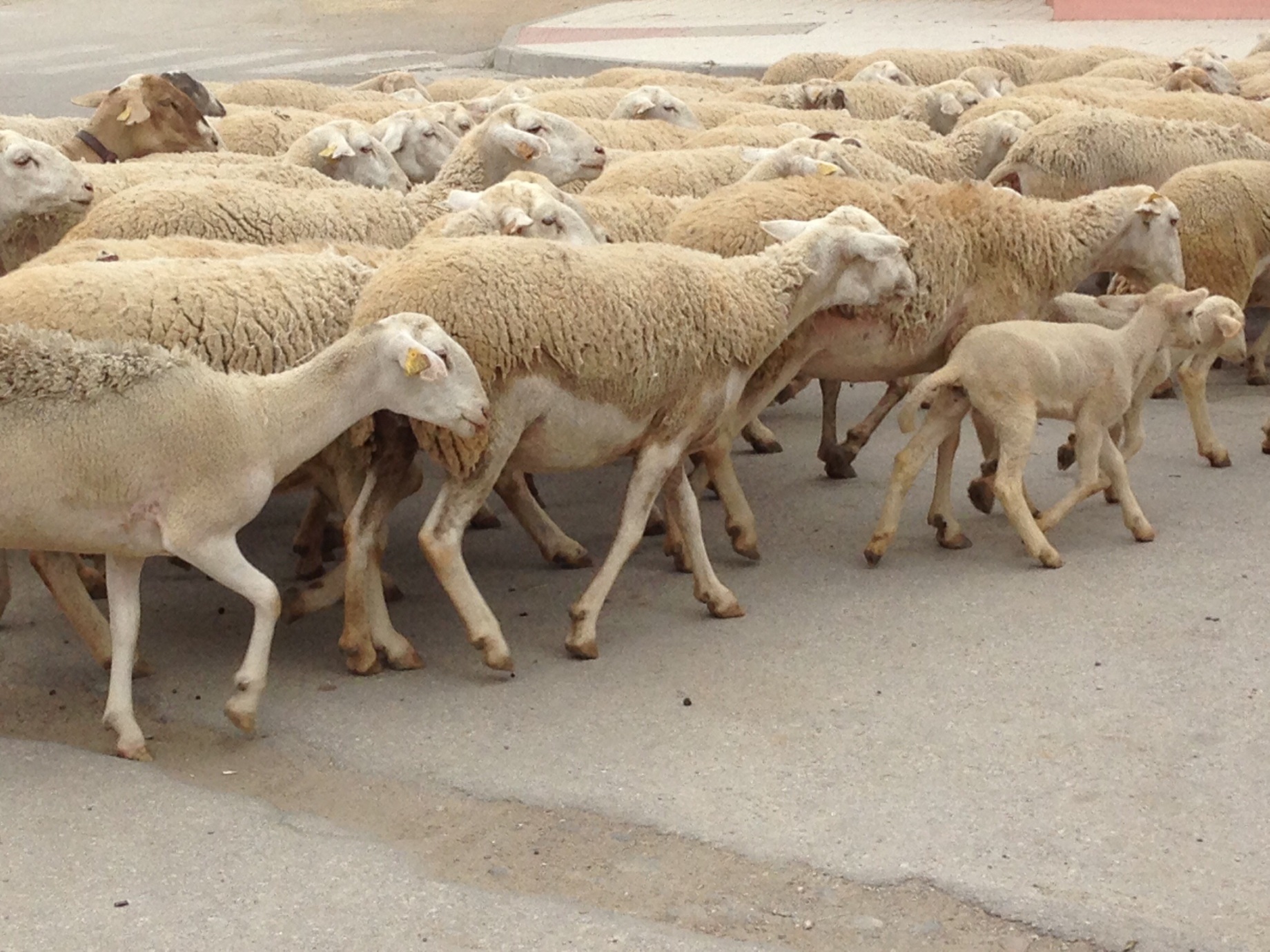 And there we have it.

Stephen Crabb, the work and pensions secretary, (what work, what pension?) has said the government failed to get its message across to the white working class.

And I think that is one of the themes that is emerging this evening is that old industrial white working-class areas clearly haven’t bought the message that we have tried hard to communicate.

Well, brownie points there Stephen. Perhaps the working classes aren’t quite so stupid as you give them credit for.

Although the Guardian analysis by demographics points out the main reason for the out vote is lack of higher education. Maybe some people never had the chance?

I have only two degrees so maybe that explains my out vote. A neighbour who is a former Oxford don was voting out too. He’s probably uneducated too.

What the geographical breakdown shows is the majority of university cities voted in, eg Leeds, York, Liverpool, Manchester, Newcastle, Cardiff, Bangor, Oxford, Cambridge and London of course. But Bradford, Birmingham and Southampton voted out, so that’s not a total guide.

Green MP Caroline Lucas described the referendum result as heartbreaking and called for voting reform to allow the public to better express their anger.

Speaking to BBC News she said:

I think this is an absolutely devastating result. Personally, I feel pretty heartbroken. It has revealed massive divisions within our country. There is such levels of alienation and anger and frustration which is real wake up call to Westminster. We have got here basically people rebelling against 98% of MPs.

The anger that we are hearing from around the country actually was less to do with EU per se and more to do with a sense of just having been un-heard, un-listened to for so many years.

This is accurate too. And this referendum was the best way for people to express their discontent.

However, to go back to Crabb’s point – and mine from a previous EU blog post – this has always been a class issue. Why no one saw that is beyond me.

Looking at the Guardian map again, what we see is a classic swathe of blue across the old industrial and manufacturing areas. Coal, steel, cars, potteries, etc. These people have been treated like dirt ever since Thatcher destroyed British industry and the unions. People have long memories. The EU hasn’t brought more work to these areas. Instead it has brought lots of immigrants seeking work in a non-existent pool where the current fish struggle to survive.

If you add more fish to the pond all the time, but only add the same amount of food, or even less, it’s obvious the native fish are going to get a little agitated. They don’t go on holidays to Tuscany or delight in French wine in Provence. They don’t have holiday homes in Brittany. They might have moved on from the factory closedown holiday in July and a week in Blackpool or Scarborough to spend a week or even two in Fuengirola, but they aren’t in the middle class arty farty league. Thanks to Gerard for the link to that amazingly patronising article.

If you don’t mix with the oiks you don’t get to hear what or how they think. And their lack of education and working class background doesn’t invalidate their perspective. Or does it? Because that’s what it sounds like.

Both Crabb and Lucas are saying the In campaign got the message wrong. No. You. Did. Not. Listen. What you did was Remainsplained. You talked down to people. You are still doing it now.

I just think there is a disconnect with the white working class. We didn’t get our core messages across to them.

When we tried to explain to them just how important the European single market was to their jobs, their livelihoods, we didn’t quite land those messages successfully.

Sweetheart. Some people don’t have jobs. Some people see their jobs being taken by Eastern Europeans working more hours for less money.

Now that’s great if you have a nice secure office job and/or a pension. Especially if the nice Polish plumber or the Estonian electrician or the Czech carpenter will all do a cheap job for you. Invariably on the black. But what about Peter the plumber, Eddie the electrician or Chippy the carpenter? They see their livelihood disappearing, many thanks to the EU.

I have a friend who works in agriculture. She did seasonal work. Year by year, her work decreased as eastern Europeans sharing ten to a caravan, or whatever, undercut the rate and pushed the original British workers out.

How on earth can people justify this?

That’s why people voted out. Because they don’t have decent middle class jobs or ‘livelihoods’, they see their life deteriorating, they worry about money and not whether to go to Kos or Santorini on fucking holiday.

And being told what to do by elitist snobby toerags doesn’t go down well.

Again, from Kate Hoey (Labour) on the same lines:

“There is this huge disconnect in Labour areas, the further out of London you get from the Labour leadership. A big discussion is going to have happen about what happens to our party if we are ever going to win these people back.

Gibraltar topped the list of In votes. Unsurprisingly. A 96% In vote and the first result to be returned.

Gib was followed in terms of high votes by London boroughs voting In with 70+% votes.

Boston was the top Out vote with 75%. Lincolnshire and The Fens didn’t seem too keen on the EU.

Yorkshire did me proud with only three In districts (York, Leeds, and obviously Harrogate), and my partner was pleased to see Wales bucked predictions and came out with a solid Out vote. The EU is not creating wealth in these deprived areas.

Next up: the Spanish general election on Sunday (26 June). Let’s hope Rajoy gets the push.

Oh, and calls in France and The Netherlands already for referendums.

Meanwhile my husband has had an unexpected 60th birthday present with this result, and it’s birthweekend for us. And summer hours call. So intermittent blogging from now on.