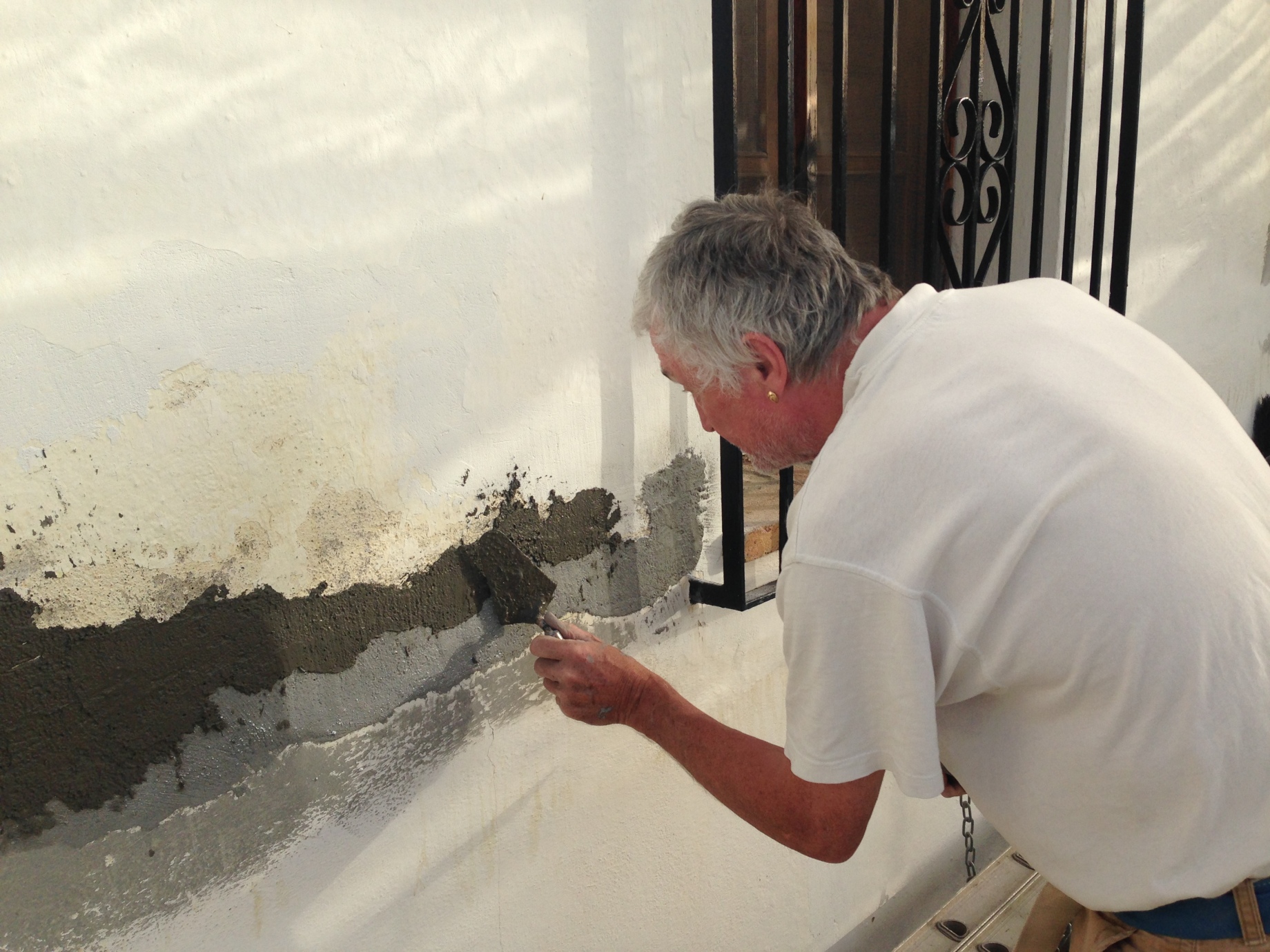 We were looking forward to a few days respite in Spain …

Firstly, no I did not attend the annual procession of the local romería after last year’s unpleasant incident.

Secondly, the house is falling apart after some Gib years of neglect so Partner set about personfully to repair it.

Spaniards use sand and cement but he’s using Sika which is waterproof – good idea on soft stone – costs more, but should last longer. Fingers crossed.

On 10 May we received a letter, dated 19 April, telling us because they hadn’t been able to get access to our house they were going to begin proceedings to cut us off within a month of us receiving the letter.

This is ludicrous at all levels.

How would they know we received the letter on 10 May? For example?

And, when did you try to gain access? How about prior notification? How about telling us you had been? No. Nothing.

Spain still lives in the days of women stay at home and cook and clean all day. And if they aren’t around, for some unimaginable reason, then someone from the family will be hanging about.

This is light years from commuting into London I tell you.

And so, we have been patiently sitting. Waiting for, at best, an appointment, at the least an unannounced visit. But again? Nada.

Not to mention, the following day, 11 May, we received a letter dated 23 December! Seriously. Telling us we needed to pay a bill by some date in February. We’d not just paid that, we’d paid the subsequent one. What are these people smoking?

Fourth. This vegetarian of thirty years finally bit the bullet and stood in front of the pre-packed deli counter looking at jamón. (Spanish cured ham.) I finally decided on some from Extremadura. Then I paused at the next deli counter with yet more jamón. Hmmm. A cheaper similar one. Picked that up and took the other back. Who knew buying jamón was so difficult?

Partner had taken Tosca into the vet. She was biting herself and pulling out her fur. ‘Tiene mange’ said Pedro. In that succinct way Spaniards have. One of her tablets is omega oil in capsules.

‘We’ll give it to her with cheese.’

And, he was right. The cheese debacle was a disaster. Hence the search for jamón.

No. I haven’t eaten the jamón.

Five. I am bloody knackered with all this stress.

And I will be in absentia again. Waiting from my incompetent friends from Endesa … could be a loooong wait.