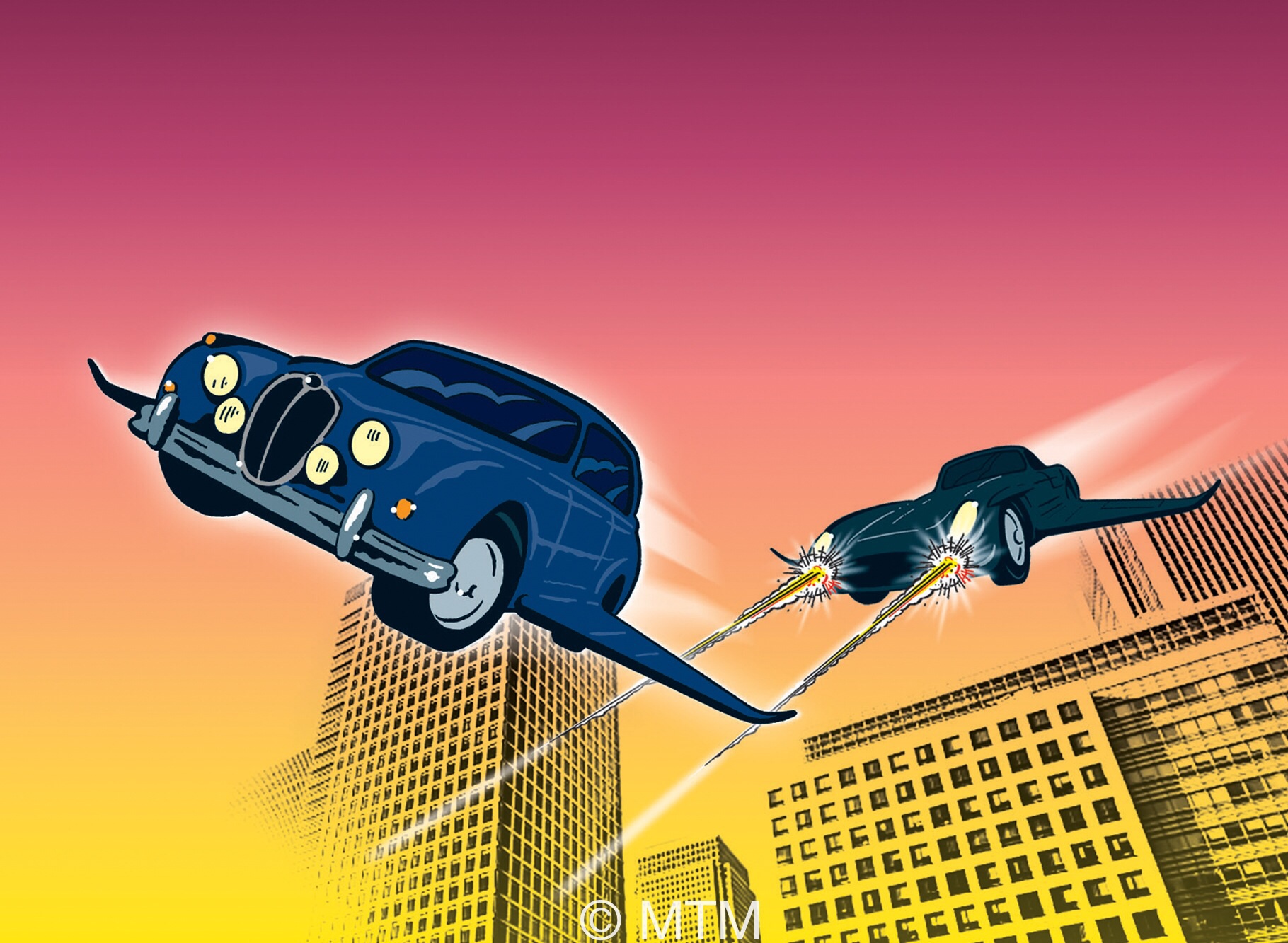 I gazed blankly at my neighbour (aged 60 plus) standing in my doorway dressed in a Santa outfit. In fact, he made quite a good Santa.

‘Er to be able to walk properly,’ which far and away transcended any desires for material goodies.

Disappointed with my answer, Santa glared and said, ‘Is he in?’

Santa clearly wasn’t whistling Rudolph without seeing Partner, so I called him.

‘Why? Your missus isn’t blonde.’

‘But if not,’ he continued, ‘I’ll take Bev.’ (Santa’s wife, standing in the background, smiling at the idiocy.)

Were they just going out? No. They’d been out. He was dancing the conga from Casemates to the Piazza apparently. The things people do in Gib.

To continue with humour and what can Santa bring for Christmas, here is a great book which would make a fine present, as would the series. It actually made me laugh. Out loud. I started with a few snorts going through the book, but at the end I could not stop laughing. I re-read it again when Partner was out as he clearly thought I had lost the plot when I ended up resembling the laughing policeman.

Books rarely make me laugh. On that single achievement alone, it is a book with a difference. So, what book?

Few Are Chosen by MT McGuire

This is one of those books that defies pigeon-holing. Or, you can give it most of the labels under the sun. Part humour, satire, fantasy, adventure, sci-fi, spec-fic, with gangsters and evil villains and a dash of romance thrown into the pot.

Some reviewers have compared MTM’s work to Pratchett, and while I’m not a Pratchett fan, I appreciate others are and it’s a lot to live up to.

It has imagination, quirkiness and great characters. That’s before we even get into the Snurds which look like flying Lotus Elans. Did I mention portal travel too? Unlike the Tardis you get to control where you are going. Unless the Tardis has jumped up a gear since the last time I saw Dr Who.

Quick quiz for car buffs. What two cars are the flying vehicles based on … ? (Clue, not Lotus Elans)

But, some insight into the book, no summary, as spoilers would, well, spoil it. Most of the story is set in K’Barth, which exists parallel to Earth. It has been occupied by Grongles with green faces, from the neighbouring Grongolia (of course).

K’Barthans are an easy-going lot who have a state religion called Nimmism. Unlike any current religion on earth, Nimmism consists of basically being nice to people and meeting up to enjoy a decent meal and chat. Sounds good eh? The Big Three could learn something from that.

The religious leader, the Architrave, is born into the role, but needs to be found. In this first book of the series, and subsequent ones, the Architrave hasn’t appeared. This is causing something of a problem as the evil Lord Vernon, a Grongle, is planning to install himself as Architrave and rule K’Barth (and Grongolia too, plus the rest of the universe). Lord Vernon is a fine baddie. Ruthless, intelligent, sadistic, and good-looking with it.

Our hero, is a non-hero. The Pan of Hamgee is a 21-year-old down and out, his family were taken away by the Grongolian Army and he’s ended up working for a gangster to survive. His one skill in life is escaping, which makes him not just a good getaway driver but the best in K’Barth.

He is a GBI, a Government Blacklisted Individual. He lives in fear of the Grongolian law and of his gangster boss, Big Merv. The Pan is totally adorable.

The Pan lodges above a pub, the Parrot and Screwdriver, run by a delightful pair of old dears, Gladys and Ada, who aren’t quite as innocent and dateless as they seem. Ada has a fine parrot, Humbert, who is a character in himself.

Here’s an excerpt from the early chapters. The Pan has just, accidentally, set his gangster boss’s flat on fire, and is wondering where to run to now. But before he makes that decision, he goes for a pint at the Parrot and Screwdriver:

Gladys and Ada didn’t like betraying their country but they didn’t like getting people killed either, so they contented themselves with entertaining the dregs of society. You knew where you were with the dregs of society, and they didn’t go murdering each other in public and bleeding all over the Parrot’s nice clean floors at the drop of a hat. They kept their affairs private and they didn’t ask any awkward questions about Gladys and Ada’s business either.
Ada served The Pan that evening.
“What will it be, dear?”
“I’ll have a beer, please.”
“Anything else, dear?”
While Ada pulled a pint, he consulted the contents of his wallet. Hmm, could he run to a packet of crisps? Yes, if he made the second pint a half.
“I’ll have a packet of crisps as well.”
“Would you like any particular flavour?”
Ah, the joy of simple decisions.
“Salt and vinegar.”
Surrounded by the relative normality of the pub he began to feel better. It was easy to pretend the accident in Big Merv’s flat hadn’t happened and delude himself that there was safety in a crowd. Big Merv’s henchmen could hardly barge in and kidnap him in front of everyone. Gladys and Ada wouldn’t stand for that.
There was a sudden light pressure on his shoulder.
“Bum!” said a harsh, parroty voice in his ear.

Few Are Chosen is free as an ebook, and the rest of the books in the series are cheap. You can read this book and the rest of the series on two levels, either as a wonderful surreal escape into another world, or to look at the parallels with our own world and the things that societies and people get wrong, and occasionally get right.

The author rates it as PG, with some light swearing. Last but not least, it’s garnered a number of awards:

Artwork from A Troubled Halved, portraits by MTM.

Link to MTM’s book site and you can download whichever format/site you prefer, there is a wide choice. And if you want to read her blog, here it is: MT McGuire Authorholic.

And, Kevin Cooper is offering a pre-Christmas deal on two of his books, Miedo, and The Wizard, The Girl, and The Unicorn’s Horn. More info, with the coupon code on Kev’s Blog. A good offer, Miedo for adults and The Wizard fantasy for children, teens, and young at heart adults.